We are a professional team of equipment manufacturers, specializing in tractor mounted tree cutters and stump grinders. We have the most efficient and productive machines on the market. The Stumpster Co. is located in Houston, Texas, and we can ship anywhere in the United States.

Since 1982, the Stumpster Company has been an original equipment manufacturing facility. What sets us apart from most OEM companies is the fact that we ship directly to the consumer. This direct marketing approach allows us to furnish our products to the customer at a tremendous savings of 40-50%.

This approach not only allows you to purchase the finest equipment on the market, at approximately half the price of the closest competitor, but it also results in a piece of equipment with an exceptionally high resale value. 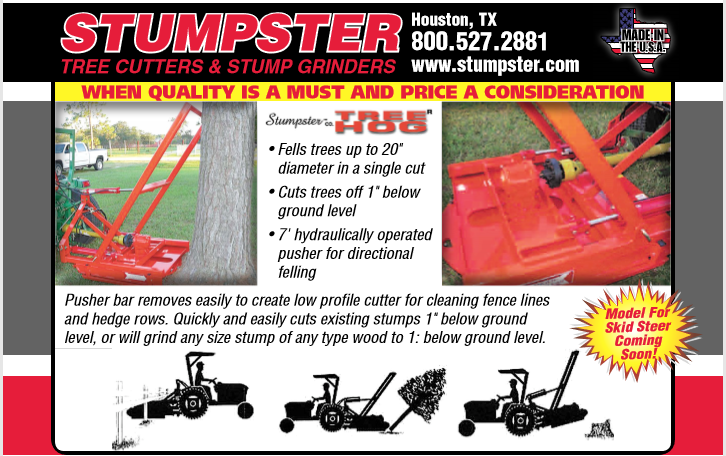 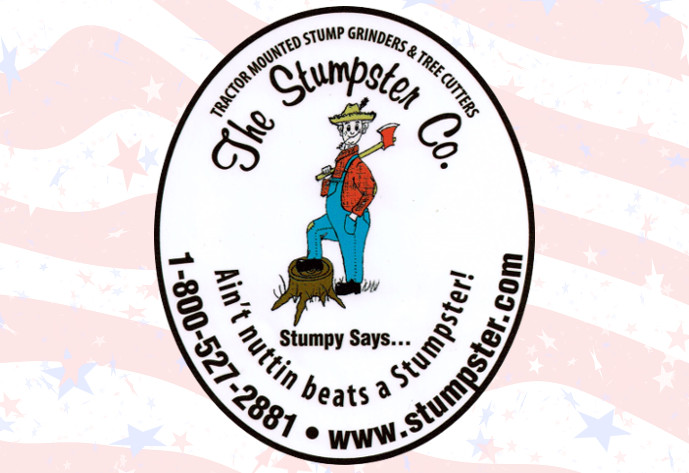 Affordable quality is our operating theme. Our equipment is designed to do the job with as few working parts as possible, and built with the highest quality materials available.

Every piece of equipment leaving our facilities is equipped with pressure regulating valves and power takeoff shafts having a factory set, fully enclosed friction disk clutch. These features assure the protection of your equipment and tractor, regardless of the tractor horsepower or hydraulic output.

The bottom line is that regardless of cost, you can not buy a more efficient, more productive machine than the Stumpster. It will cost less to purchase, less to operate, and less to maintain than any stump grinder which has been built. This makes your “Bottom Line” look better.

We have a complete stock of parts and supplies that you may need and a staff who are ready and capable to answer any questions you might have. 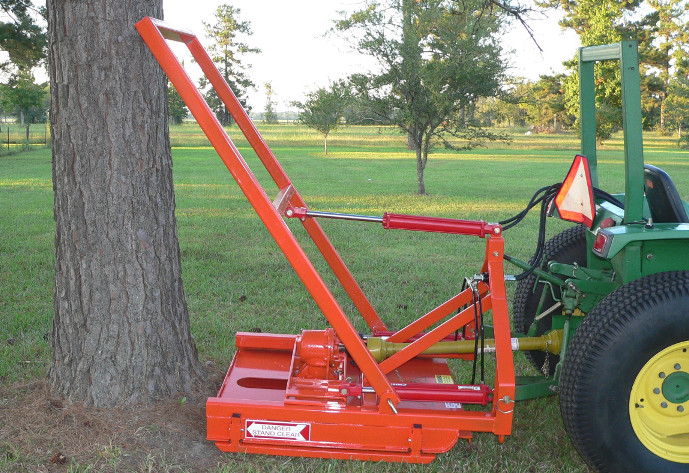 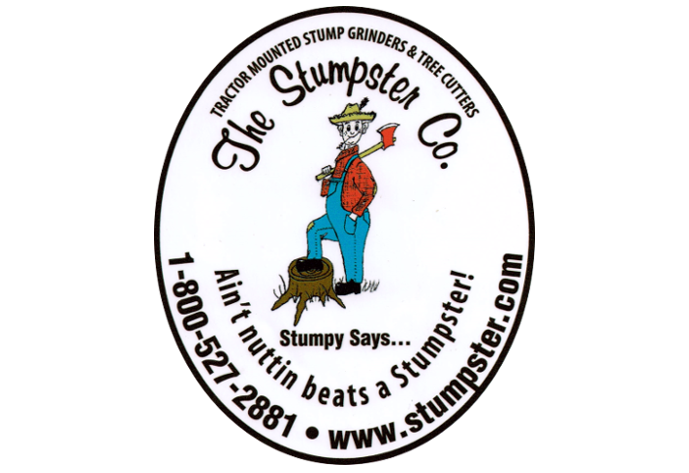 Origin of “The Stumpster Company”

In about 1981, near the Houston, Texas area, a gentleman by the name of
Norman York developed a need for a fast and economical way to remove tree stumps from his property. He wanted something that would operate off the p.t.o. of his tractor. He designed what is now known as the “Stumpster”.

This machine worked so well that he ﬁgured he could market it. In 1982 he
founded “The Stumpster Company”. A few years later, he needed to be able to cut
down the entire tree without having to leave the seat of his tractor. He then developed the “Tree Hog”. This machine would cut the tree down one inch below ground level. It is very fast and also efficient with little maintenance.

Unfortunately, in 1997, Mr. York suffered a fatal heart attack. His wife , Yvonne,
did not want to be burdened with the responsibilities of running the company. She sold the company to the present owners, who had been fabricating them from the very beginning of the business.